RM SOTHEBY’S ACHIEVES BEST EVER RESULT IN PARIS AT €32.4M 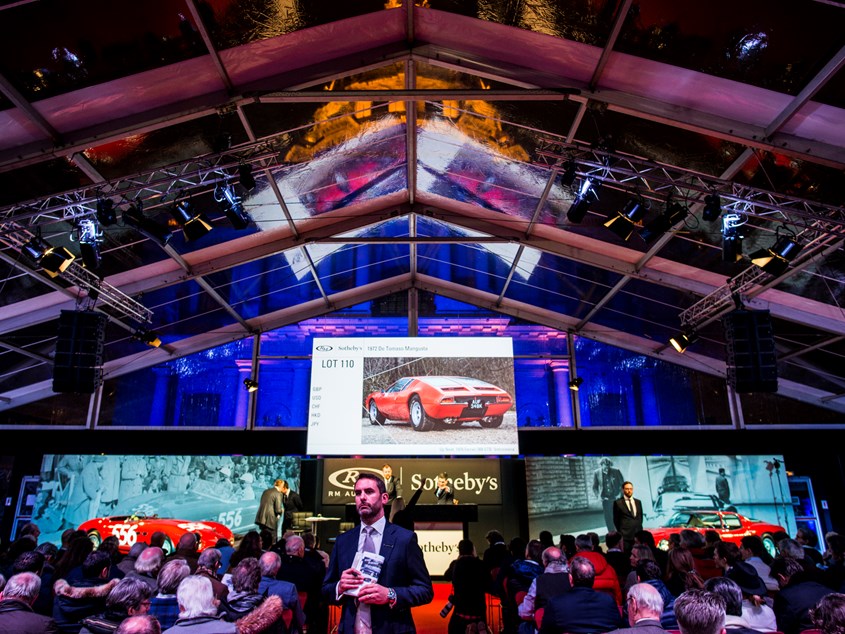 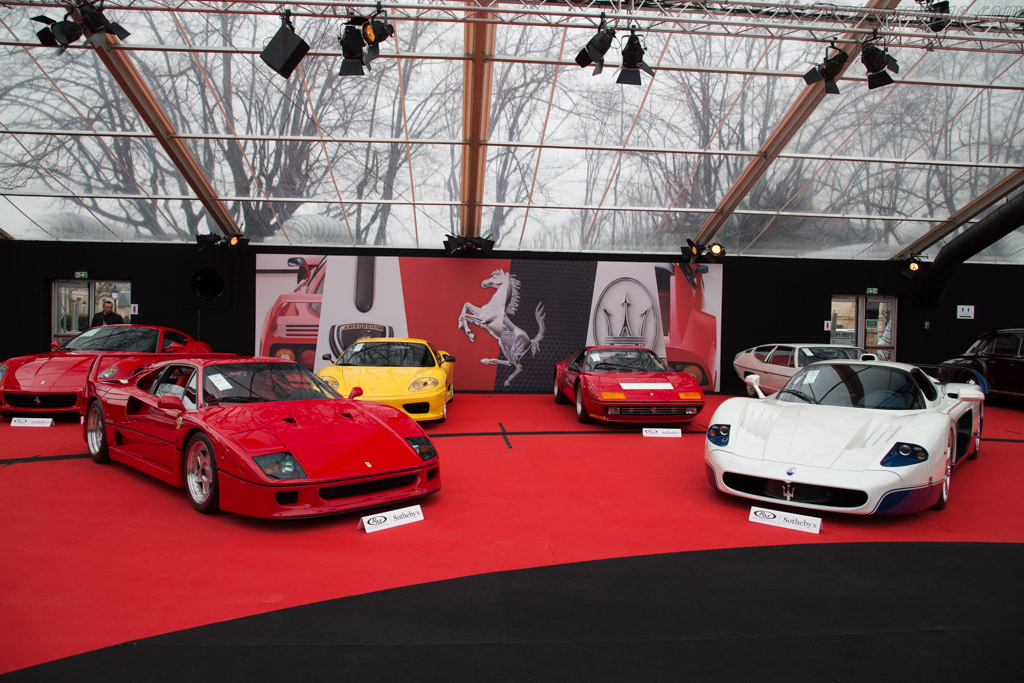 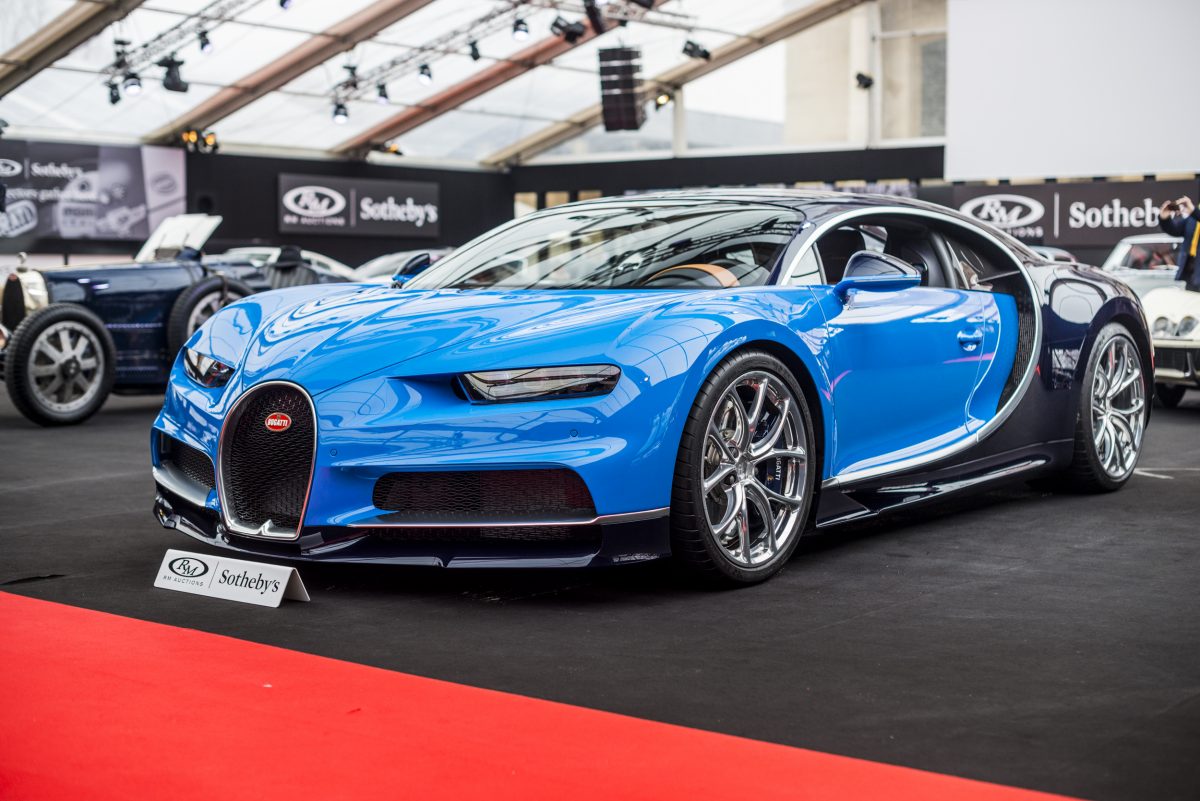 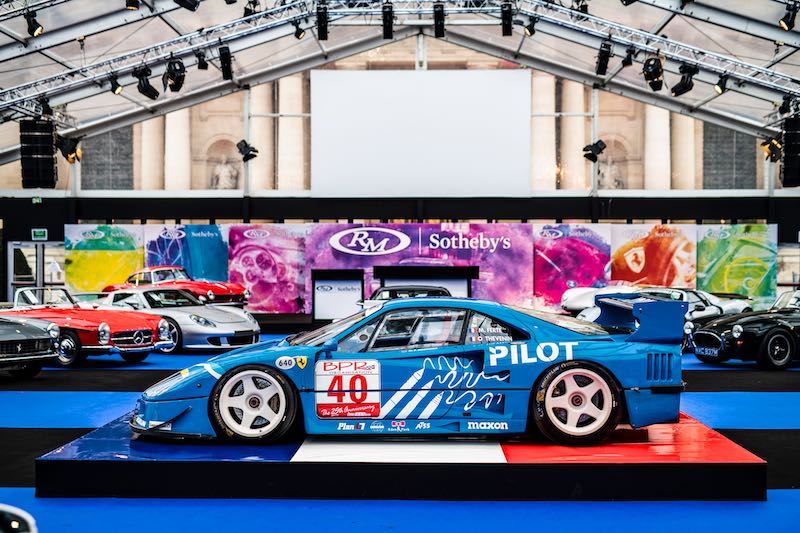 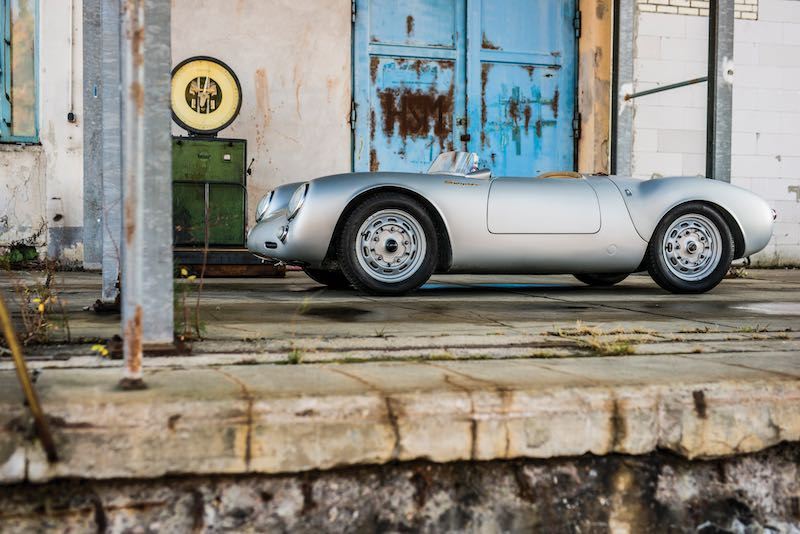 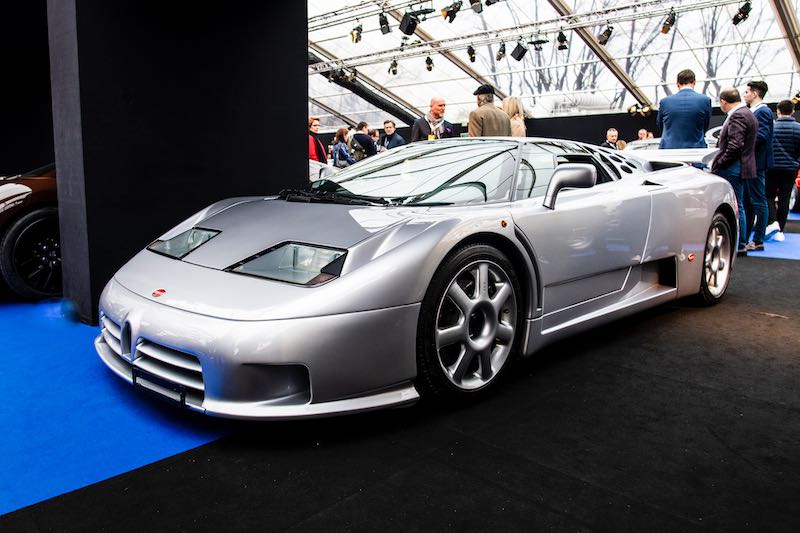 A packed auction room, enthusiastic bidding, and strong prices were seen across the evening, beginning with a selection of motorsport memorabilia that well-exceeded expectations. The group was highlighted by an Ayrton Senna McLaren Rheos Helmet, which surpassed its pre-sale estimate at a final €162,000. RM Sotheby’s welcomed bidders from no less than 45 countries to the Paris sale, and noted a 25 percent increase in total bidders over 2018.

The 1987 Ferrari F40 LM was the undoubted star lot of the sale and represented a very rare opportunity to acquire one of Maranello’s legendary sports racing cars of the modern era. The car offered is a unique piece of Ferrari history as it not only boasts a significant and successful competition history, but it also played an important development role as a pre-production prototype. As a result, pre-sale interest in the car was very strong and intense bidding in the room and over the phones saw the car achieve €4,842,500 to set a new world record for the model.

The EB110 opened a sustained bidding contest between three bidders on the phone and one in the room, eventually nearly doubling the previous record for the SS model held by RM Sotheby’s (€1,152,500). Additional modern performance highlights include the 2017 Ferrari F12tdf, which saw tremendous interest throughout the exhibition for its stunning Brunito paintwork and tan saddle leather custom interior, translating to a bidding contest on the night, resulting in an above-estimate final price of €1,197,500 (est. €825/950k). A 2015 Porsche 918 Spyder, beautifully outfitted from the factory with Liquid Metal Silver finish, Magnesium wheels, and the Weissach package rear spoiler, sold for a final €1,101,875 (est. €950k/1.1m), while the 2018 Bugatti Chiron, showing less than 1,800 km on the odometer, as well as the Classiche-certified 1996 Ferrari F50, were sold immediately following the auction for €2,275,000 and €1,700,000 respectively.

Historic sports and racing cars from the 1950s and 60s also starred at the sale, with a 1956 Porsche 550 RS Spyder, Porsche’s first dedicated competition car, selling for a final €3,042,500 to become the second highest sale of the night. A 1966 Ferrari 275 GTB/6C, the first of just eight long-nose, six-carburettor, alloy body, torque-tube examples and freshly restored in its rare original color scheme, sold for €2,860,000 immediately following the sale, rounding out the auction’s top three.

RM Sotheby’s Paris sale also saw the first offering of cars from the highly anticipated Youngtimer Collection, a single-owner group of more than 140 modern classics from the 1980s, 1990s, and 2000s. Prices were strong across the 25 cars presented at the sale, with numerous new benchmarks achieved for models indicative of changing collector tastes. Kicking off the group, a 1989 Mercedes-Benz 560 SEC AMG 6.0 ‘Wide-Body’ incited a long bidding contest at Place Vauban, eventually selling for a final €297,500, doubling its pre-sale low estimate and setting a new world record for the model at auction (est. €150/200k). 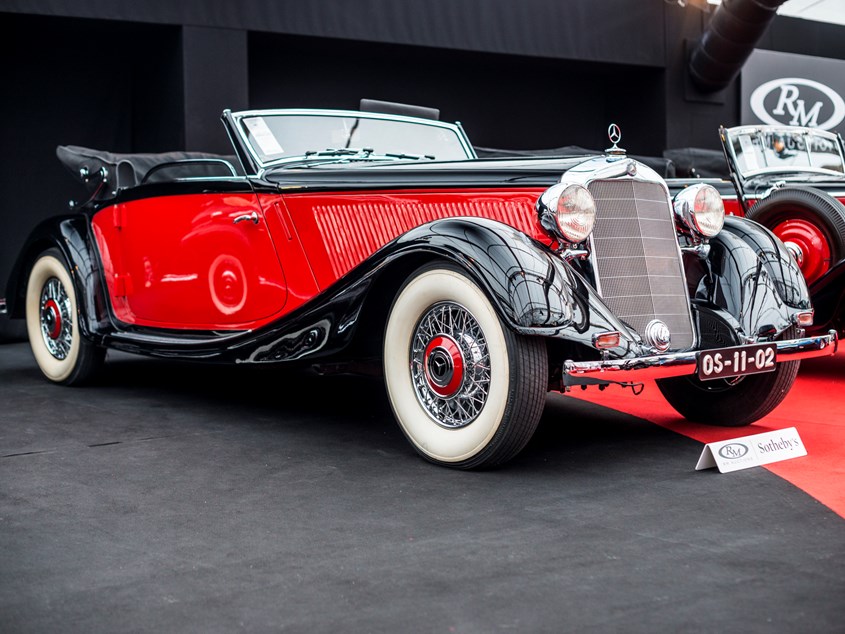 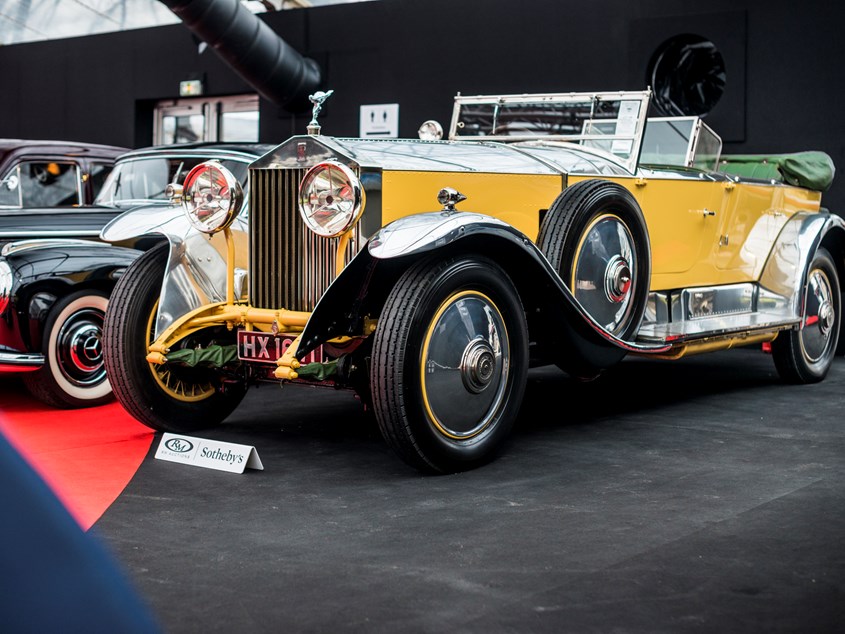 RM Sotheby’s continues its 2019 auction calendar next month with its Amelia Island, Florida auction on 8-9 March—the official auction of the esteemed Amelia Island Concours d’Elegance. Expanded to two days for 2019, the 21st annual sale will bring more than 140 of the finest coach-built classics, sports and racing cars, and late model collectibles to the Ritz-Carlton.

Complete results from RM Sotheby’s Paris as well as further details on upcoming auctions are available at rmsothebys.com

EVER WANTED TO OWN A LE MANS WINNING CAR?